What is HOKKAIDO MIRAI NOTE? 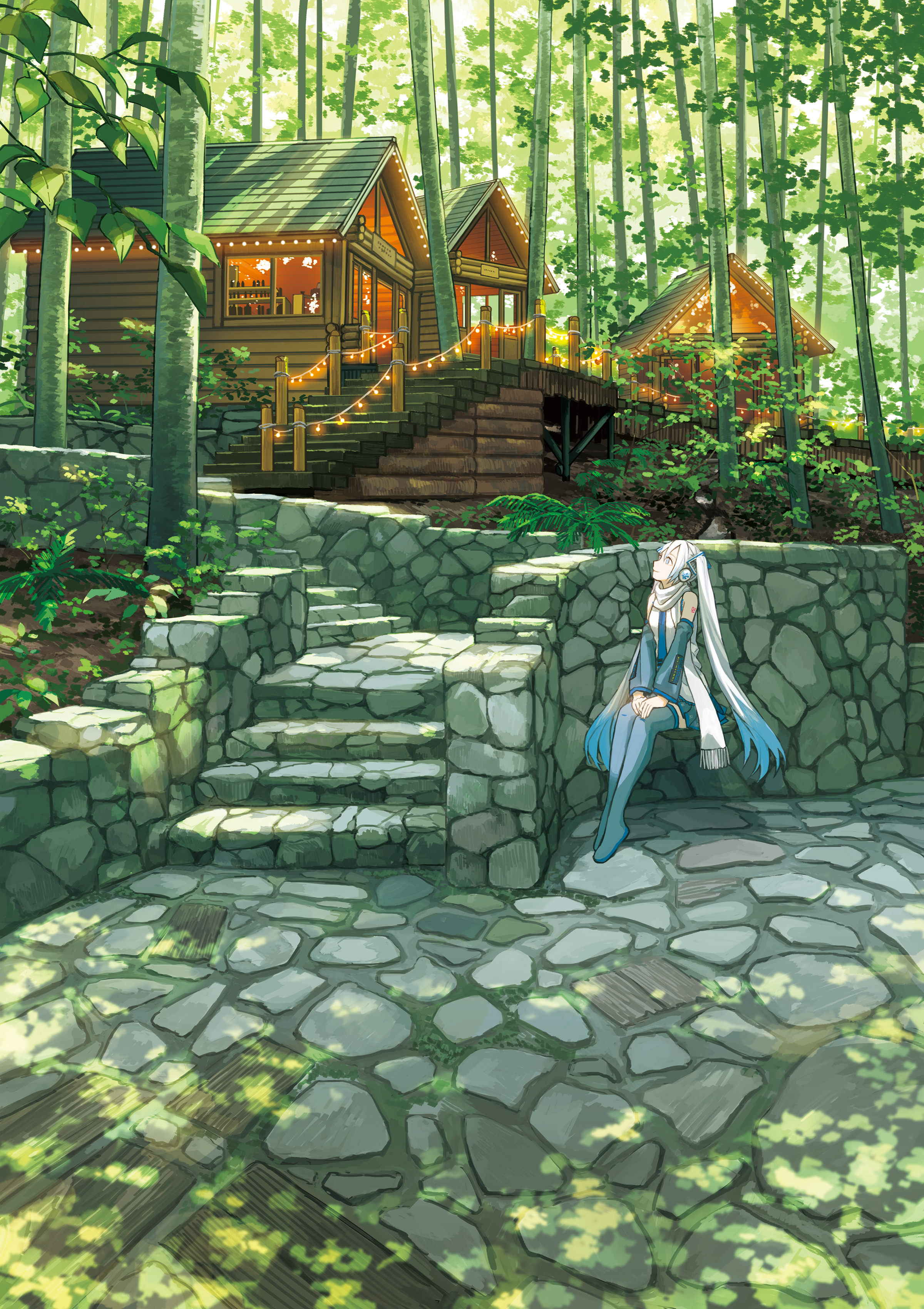 It will have been 150 years since the island began to be called ‘Hokkaido’.

To date, tens of thousands and millions of people have revealed a diversity of Hokkaido through the images captures by traditional, cell-phone and smartphone camera lenses.

Those images may be well-known landscapes today, or small local festivals no one knows but you.

With the website named the HOKKAIDO MIRAI NOTE, we will store all images of Hokkaido – common or uncommon – in one place. It is like keeping track of Hokkaido in a notebook.

We are grateful to invite those who love Hokkaido to a notebook for the future. After filling all pages, the notebook will be full of new faces of Hokkaido.

Snow Miku is a mascot character of Hokkaido. She was born in 2010 at the Sapporo Snow Festival, as a purely ‘white’ snow statue. Since then, the annual Snow Miku festival takes place in Hokkaido.

Every year, there is an online competition for Snow Miku costume design with a specific theme of the year. The 2017 competition’s theme is "starlit sky/constellations reminding you of winter Hokkaido".

Snow Miku and her creator team will cheer up winter Hokkaido! 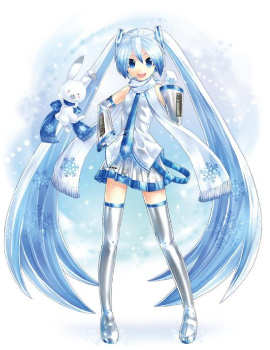 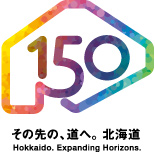 Please hashtag your Hokkaido photo with #hmnote on Instagram to join the project!

TOP > What is HOKKAIDO MIRAI NOTE?